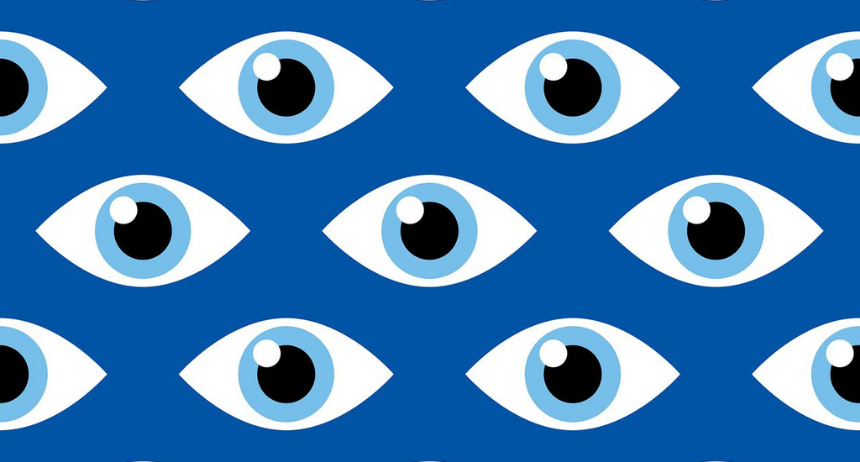 When some of the world’s largest investment banks help a controversial fund manager make numerous large leveraged bets less than a decade on from his part in an insider trading scheme – questions are bound to crop up.

In a recent article published by Financial News, Oliver Blower, CEO at VoxSmart shares his opinion on the saga surrounding Bill Hwang’s Archegos Capital. “I defy anyone outside of the US who knew anything meaningful about the investment fundamentals of this firm prior to the recent offloading of its stock. Let’s face it, there were no sound reasons as to why the stock was pushing north of $100 per share before it sank like a stone. As we now know, Archegos wanted to take large secretive positions in Viacom via the use of derivatives called total return swaps.”

As the post-mortem continues, he asks how many swap positions like these exist in larger companies that might be “fake” to mask trades that are the exact opposite of the position. The lid of the securities-based swap market, while tiny in comparison to say the notionals in the interest rate swaps market, has well and truly been lifted thanks to the Archegos event.

Read the article in full.